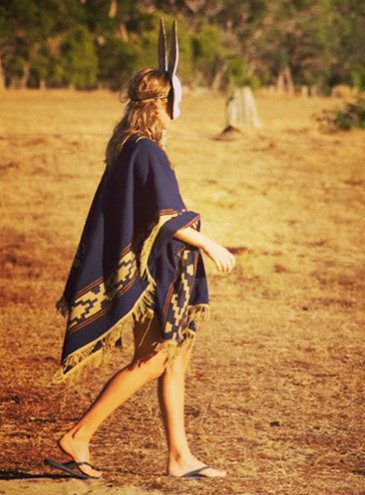 Hi there! I’m a Perth-based designer and illustrator. I’ve been designing/illustrating for print and web for organisations of all shapes and sizes since 2004.

I’m available for freelance and commission work – 0422960484 or  hello (at) brookebobridge.com